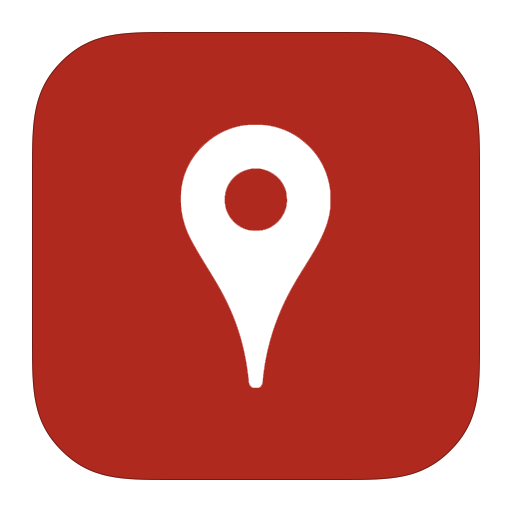 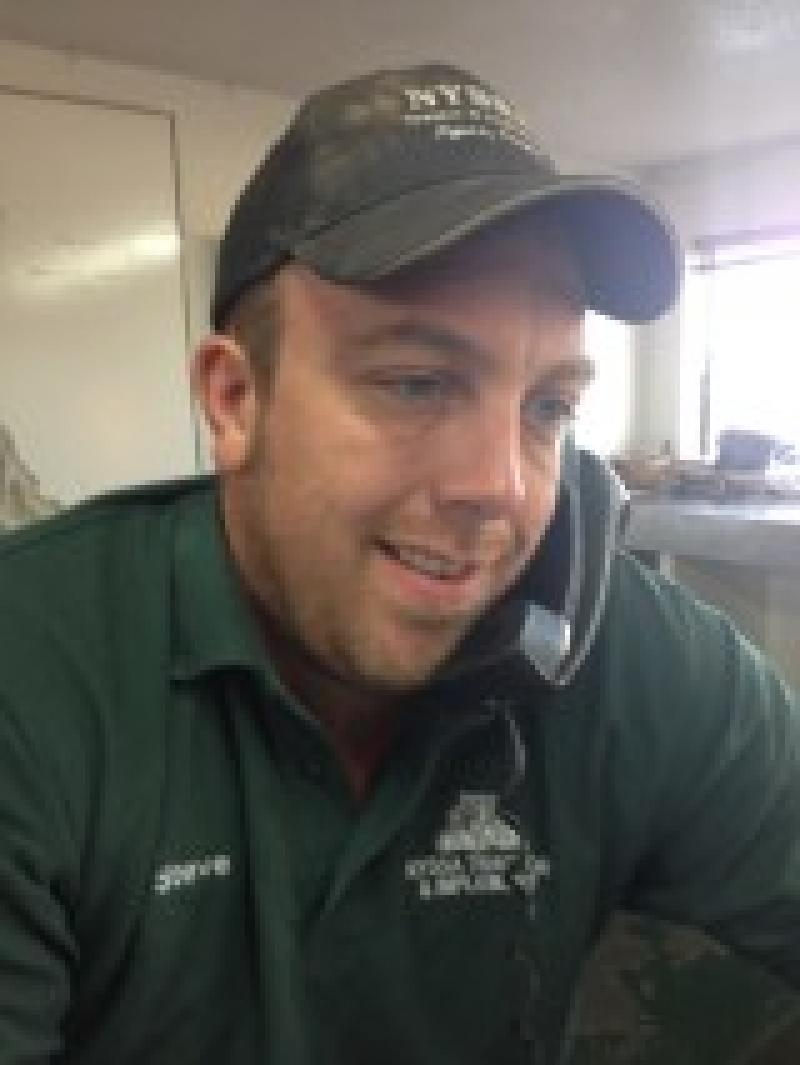 Steven also grew up at Nyssa Tractor and is the oldest son of Gary and Judy Sparks. He manages the day to day operations here at Nyssa Tractor. He is a 2006 graduate of Nyssa High School, and attended the University of Idaho. Steven is our lead parts salesman and is happiest when he is super busy and juggling multiple projects. He has an almost encyclopedic knowledge of not only our ever-changing inventory, but knows which parts cross match between numerous models of tractors and equipment. Steven loves to hunt anything with 4 legs or feathers, and also loves playing softball. He is constantly waiting for either hunting season or baseball season to begin! 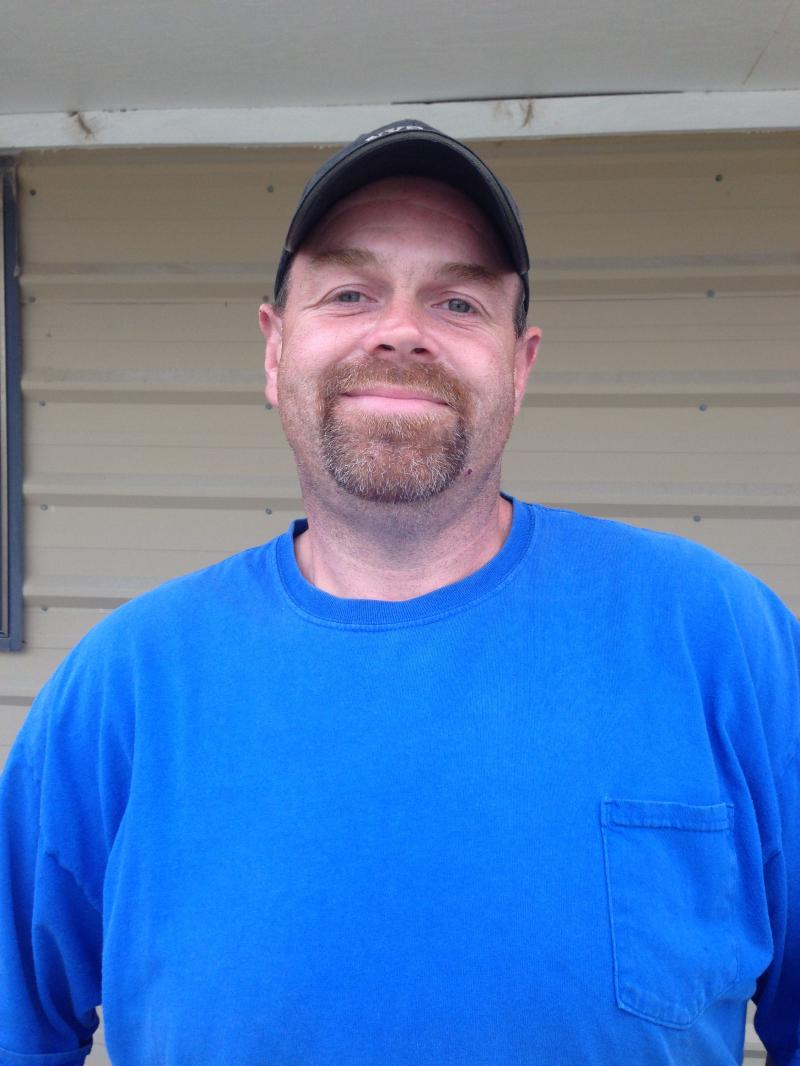 Clay has been with Nyssa Tractor since 2010 and came to us with a lifetime of mechanic skills. His duties include all used engine inspections, complex dismantling projects, and outstanding customer service. He is extremely efficient and helps to keep us on track when we have multiple projects going at once. He has recently been promoted to our yard foreman and has 4-5 dismantlers under his direct supervision. Clay lives in Nyssa with his wife Loraine and their 3 children. 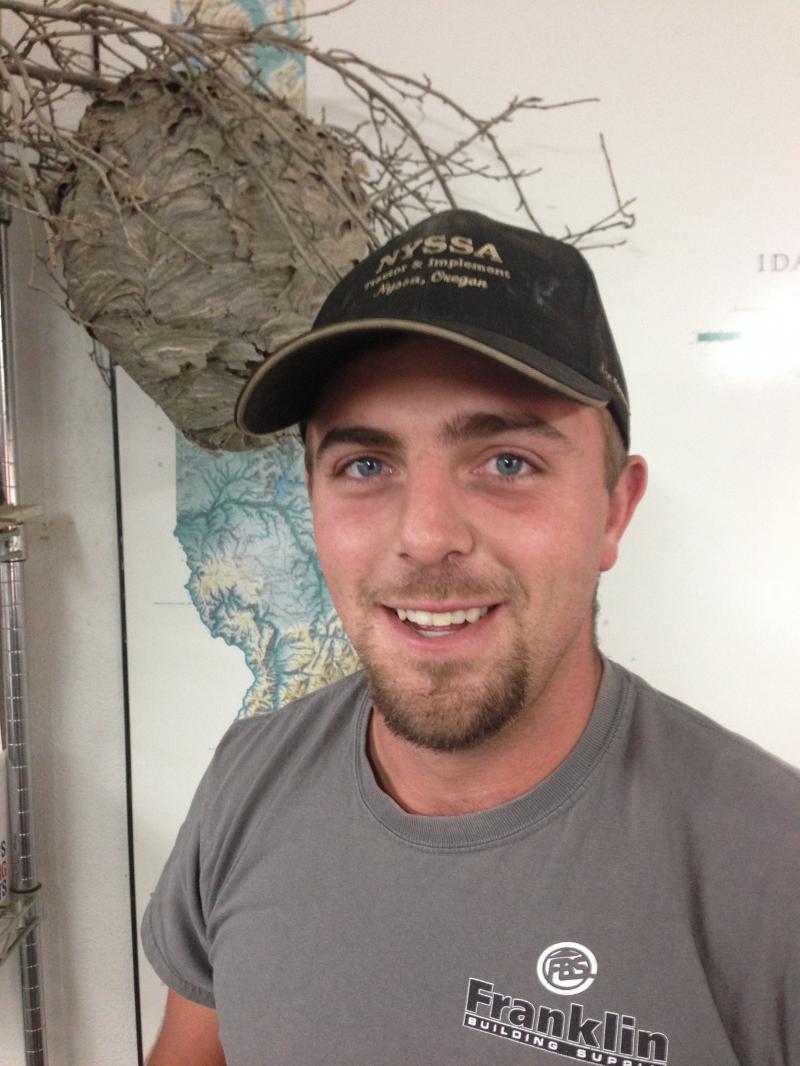 John has grown up at Nyssa Tractor and is the youngest son of owners Gary and Judy Sparks. He graduated Nyssa High School in 2008. He attended Walla Walla Community College and received his Associate degree. He is a certified John Deere mechanic and most days he can be found under the hood of some piece of machinery or another. 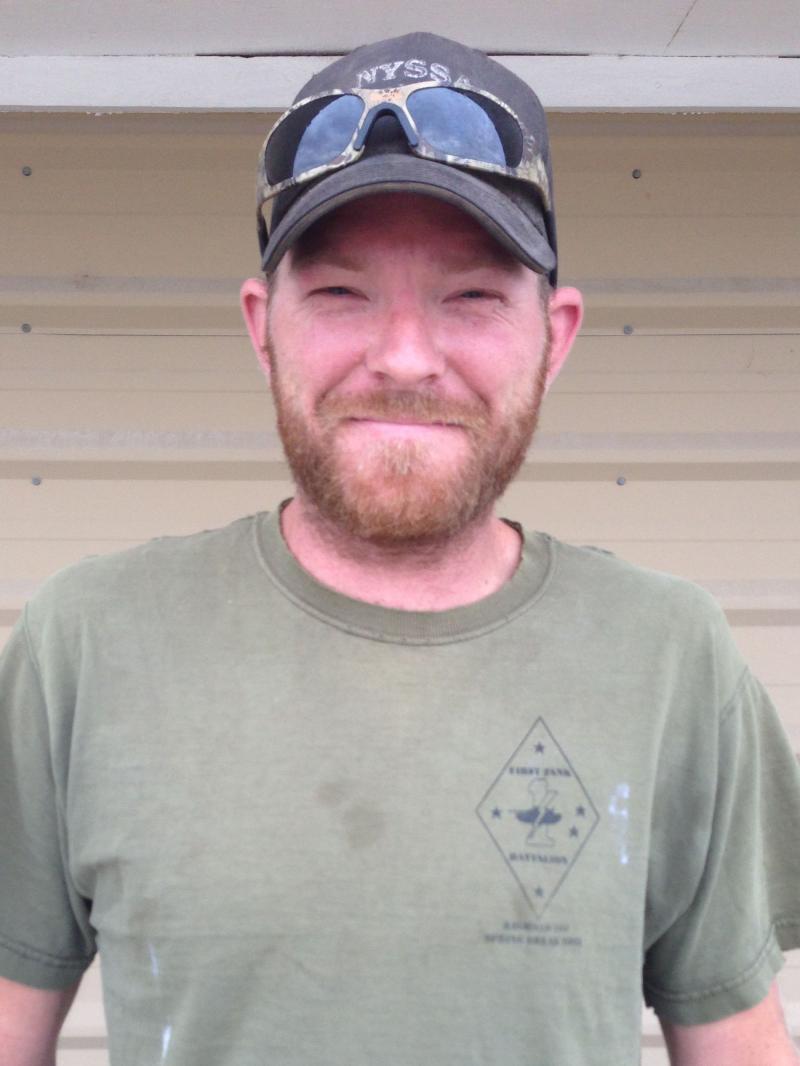 Jarrod has been with Nyssa Tractor since 2013. He is an outstanding mechanic and detailer with great problem solving skills. He always goes above and beyond to make sure jobs are done right and completed quickly. More often than not, he and fellow mechanic John Sparks can be found after hours working on projects so that our customers can get back out into the field as fast as possible. Jarrod served 10 years in the Marine Corps as a tank mechanic, and served 2 tours of duty in Iraq. Jarrod lives right across the Snake River in Idaho with his 3 kids. 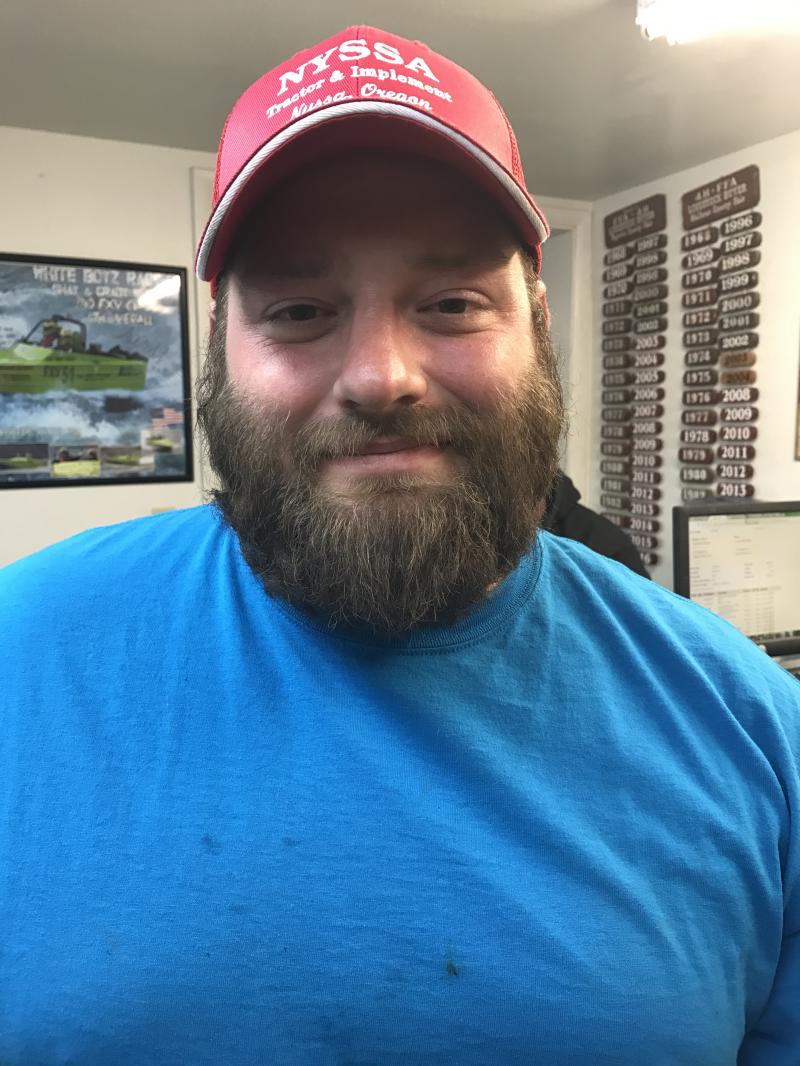 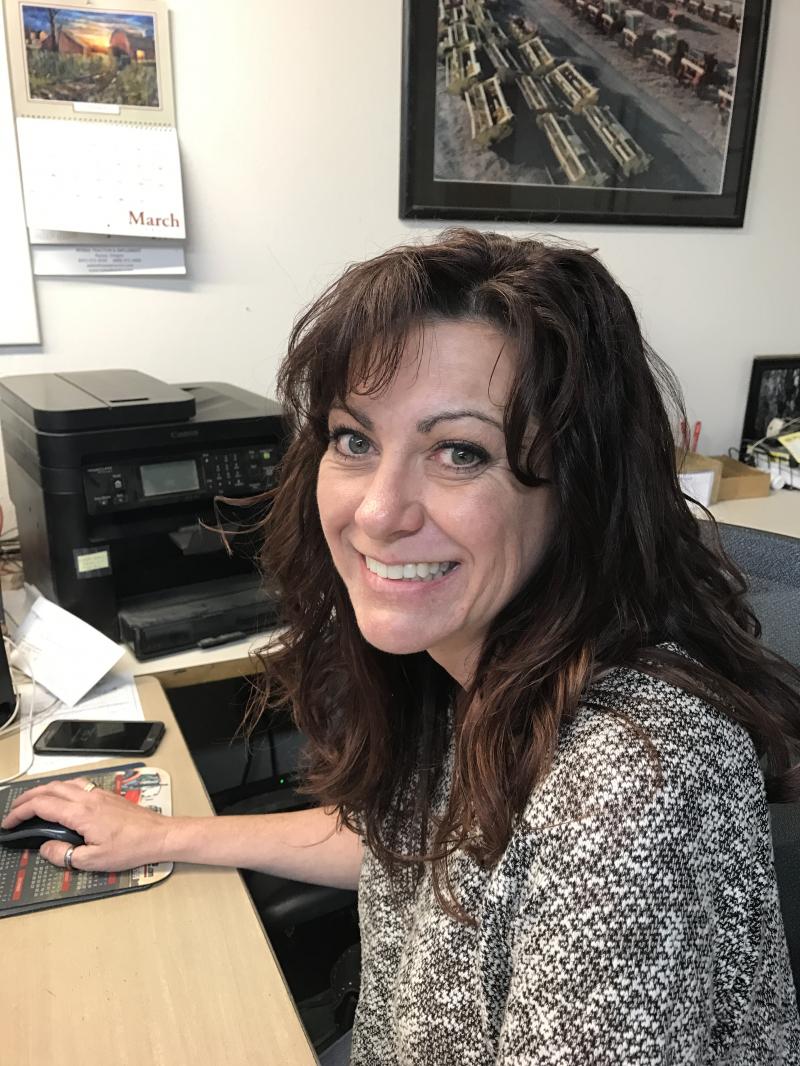 Ginna is an Idaho native who moved to Nyssa with her husband and 4 kids in 2007 and came to work for us in November 2013. Her previous career was as a 911 dispatcher for Boise Police/Ada County Sheriff and her resulting thick skin and quick wit prove to be very beneficial in an office full of men. She spends her days answering phones, invoicing, filing, shipping parts, and cleaning up after the guys. It is not a job for the faint of heart, but with 4 kids, she is up for the challenge. 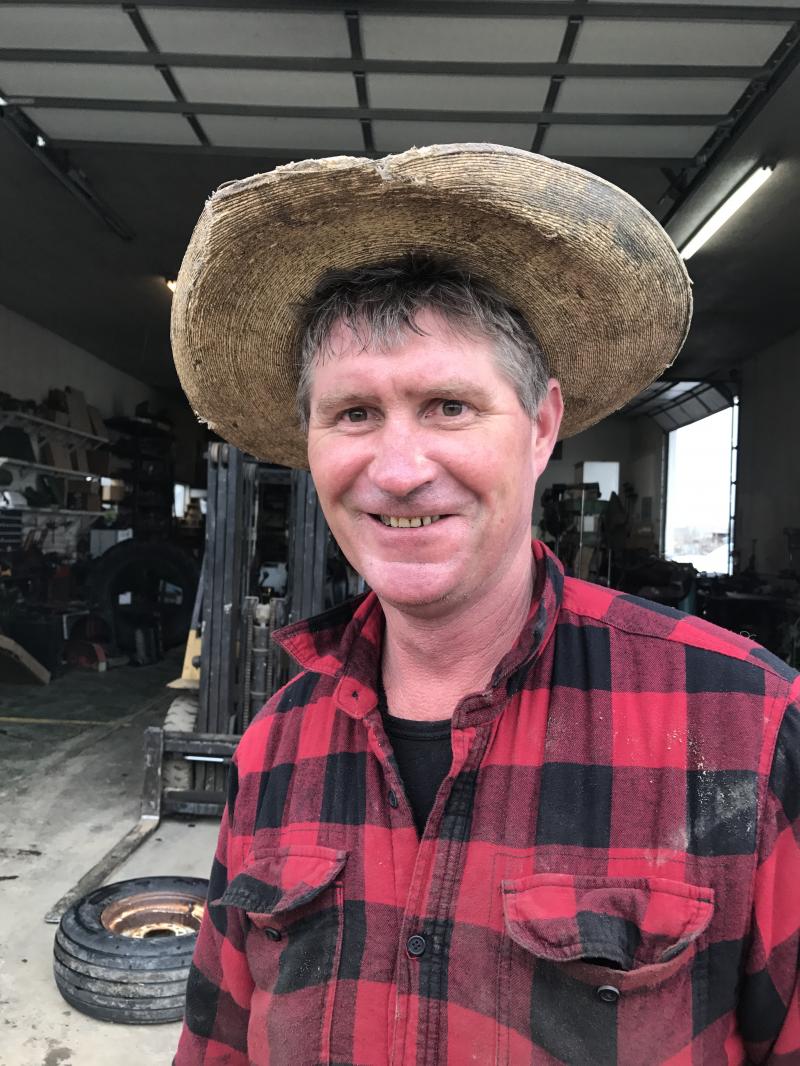 John Henry is a local graduate of Vale High School who came to us in June 2016. He is also a well driller with lots of expertise in dismantling equipment, especially breaking down tires. He still lives in Vale and is married to Robin. They have 2 children.